I went to Russia when I was 17 as part of an exchange program.  Among other things, I learned about matryoshkas (nesting dolls) and quickly became obsessed with them.  The end result was a collection that started and ended during my 3-week stay.  We had a contest during the trip to find the smallest matryoshka, which was defined as being “booger-sized,” meaning able to fit in the buyer’s nostril.  Teenagers are weird.  Here’s the collection: 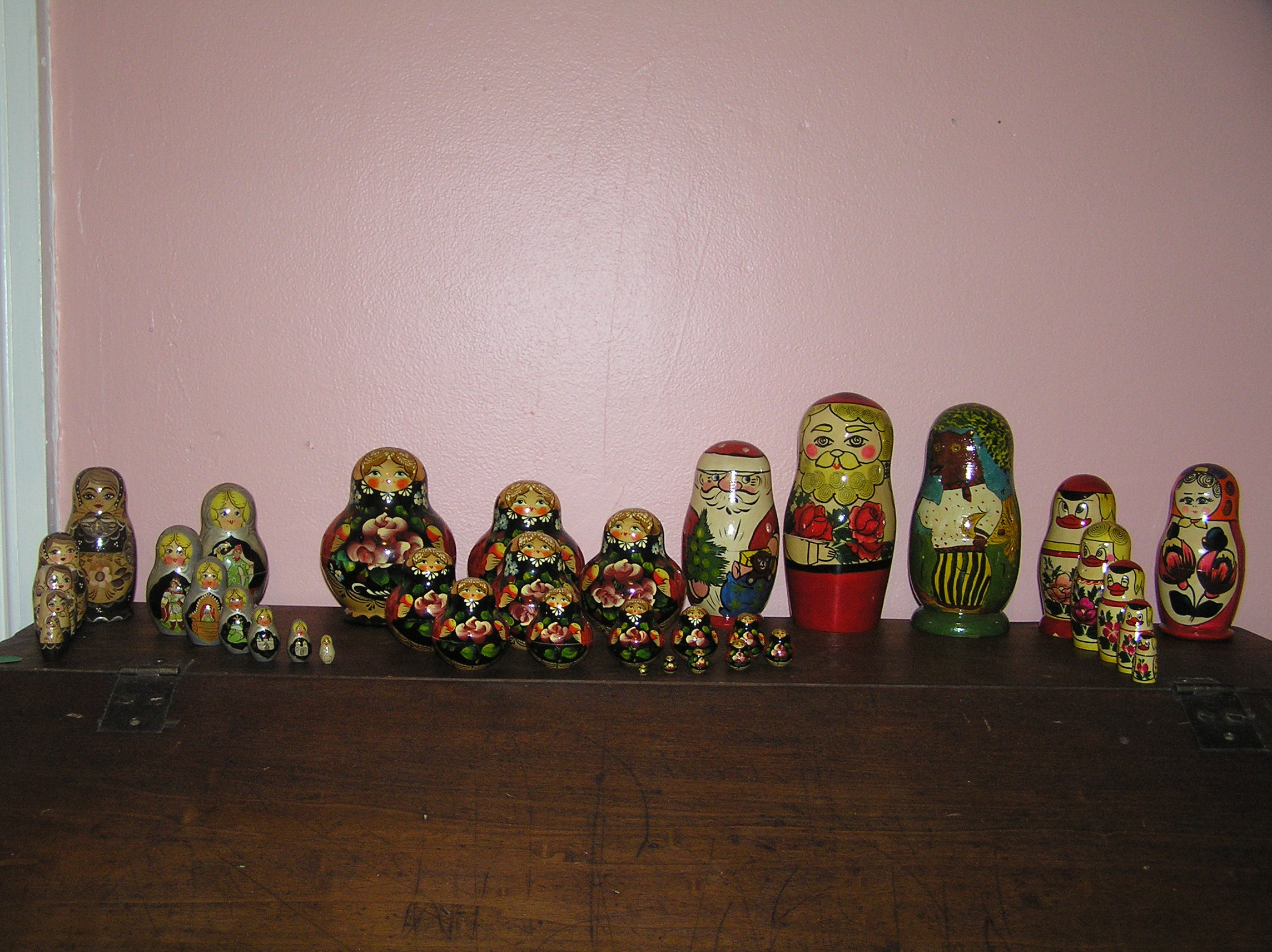 Collection acquired on a trip to Russia in 1995 (Feb/March)

Close up of a top contender in the contest: 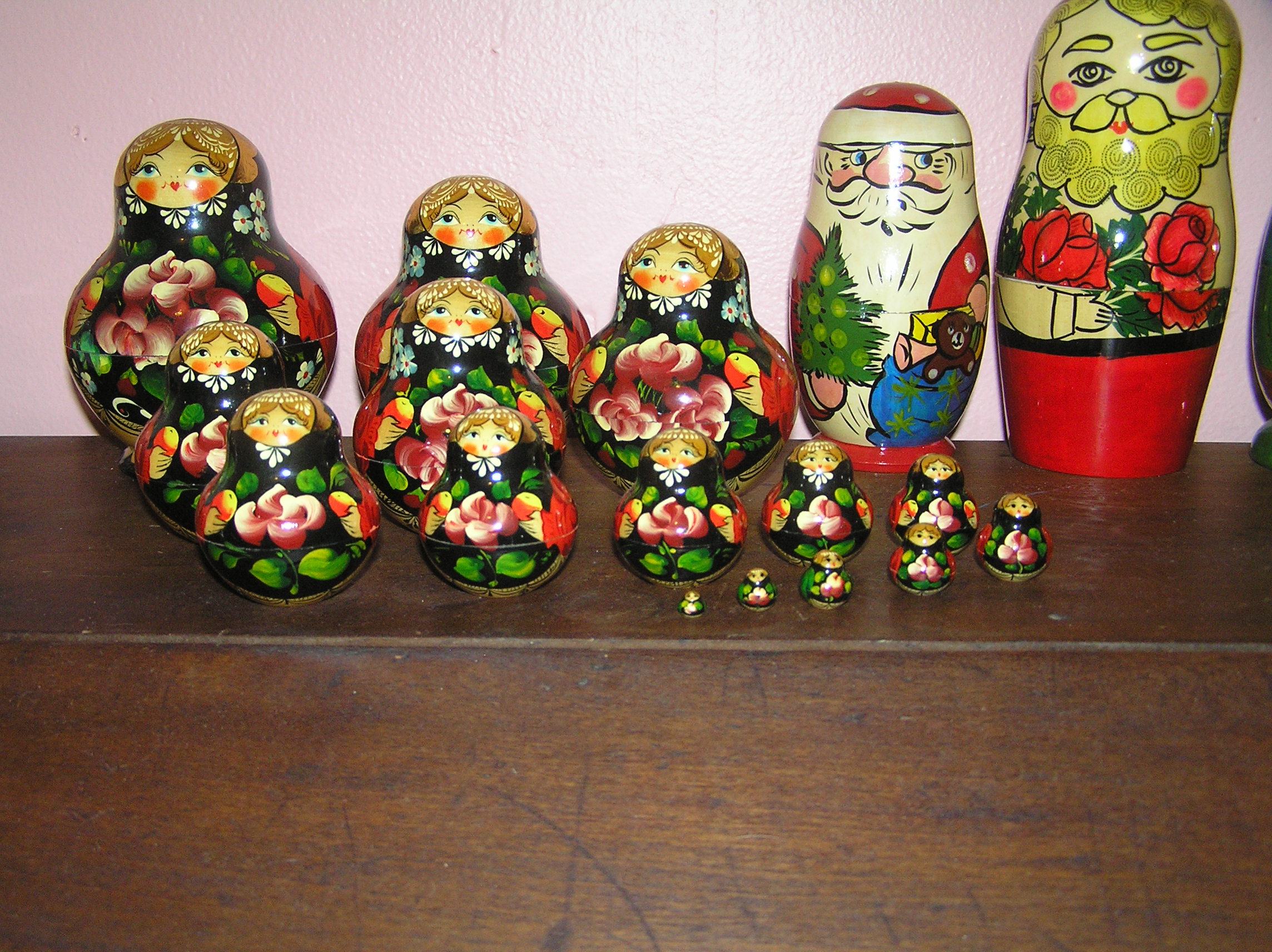 This one nested 15 times!

And again the dilemma: save or purge?

As I spent hours going through hundreds of personal, physical items, I started thinking about the digital world.  Did I have any collections there that also needed cleaning?  And if I did, what would my options be for going through them?  Would I be able to sell or donate part of the collection?

I often think about my music as a perfect example of a hybrid collection.  The cassette tapes were thrown out.  That part was easy and painless. The CDs, however, were a different story, probably because I still own a stereo with the ability to play them.  Some were uploaded into iTunes and then donated.  Others are still in my apartment.  I now buy my music directly in digital, eliminating CDs completely.  But it’s not the same as a physical collection.  What I’ve really purchased is a licence to listen to something instead of an item that I can control completely.

So what happens when I feel like going through my digital collections of books, photos, music and whatever else?  Will I be able to sell or donate? Or will my only recourse for purging be to delete?

← Collections: The Glass Menagerie
Giving: A New Way to Purge →