Part I: The Truck

I spent the weekend in DC visiting a dear friend of mine.  Last month when purging at my mom’s house, I put aside a few of my brother’s old matchbox cars to give to my friend’s son.  In my suitcase I had packed a small truck.

I presented it to him on the first night of my visit.  It was love at first sight. 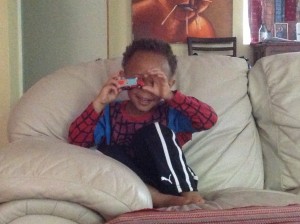 The truck. Pepsi-cola logo with opening side panels. 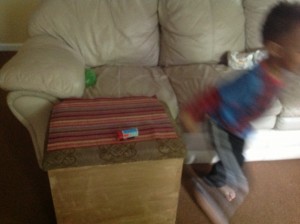 And he’s off… Truck still in sight.

My friend wanted to donate some of her son’s outgrown clothes and toys to a new mother.  She asked her two-and-a-half year old son to participate in the activity by deciding which things to donate to Baby.

Her son barely hesitated as he went through his toys and clothes generously offering things.  In just a short time, two bags of clothes, books and toys were ready to go.

The result of a 30-minute purge of the outgrown items.

Only one item was hotly debated between the two.  The son wanted to donate a hat to Baby and the mommy said, “No way, you’re keeping this one.  It’s just too cute.” 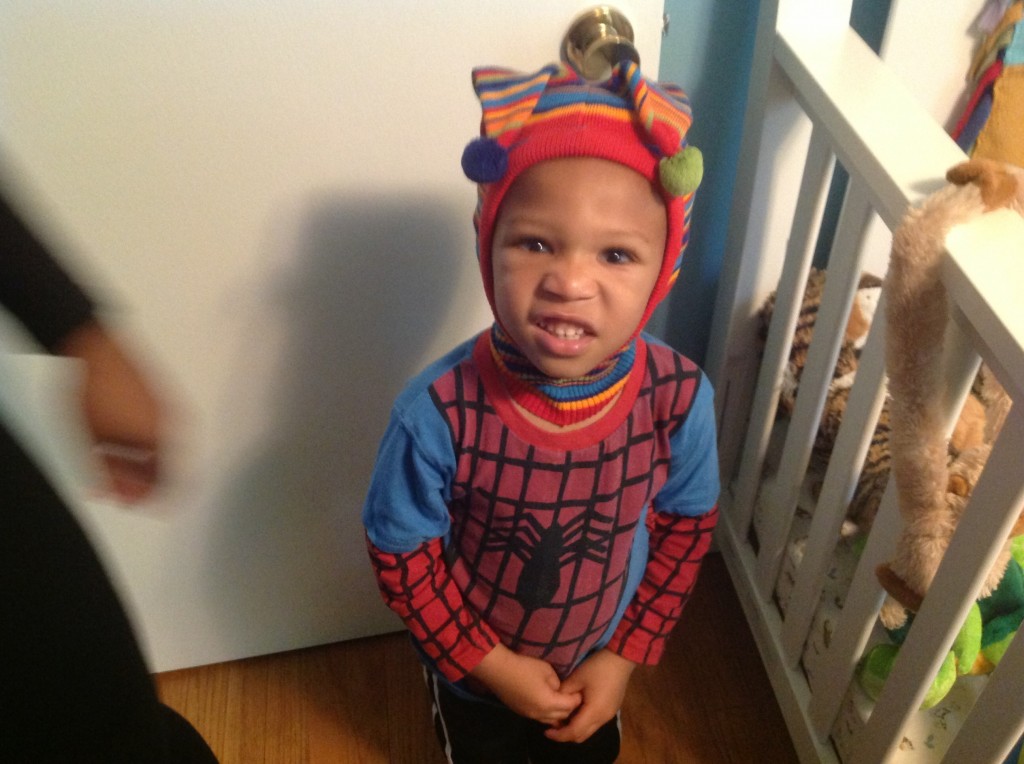 The mommy made the executive decision to keep the hat, at least a little while longer.

It was the only time they waffled on their loosely established criteria, but exceptions can be justified once in a while…

3 comments for “Giving: A New Way to Purge”