I moved in January.  I always find moving equal parts excitement and annoyance combined with a healthy amount of stress.  It’s not just the physical effort involved to relocate my things, moving also requires addresses to be updated, plus time spent going through everything.  I had already invested time and energy preparing my things in anticipation of moving, since I had desperately been wanting to move for months. In the weeks leading up to the move my ego was interested to see if the stress and annoyance would be reduced simply because I had already been preparing for months.  Plus, I aim to be a minimalist and I figured moving was the perfect time to put my methods to the test.

I rented reusable plastic tubs from a company named Frog Box.  They eliminated the time needed to assemble/disassemble cardboard boxes and waste.  I also hired movers for the steep 3-floor walkup.  My first hurdle was ordering the right number of tubs.  The orders came in three sizes: Minimalist, Regular, and Collector.  I wanted to order Minimalist and stand by my delusional beliefs about my habits, but I went with the Regular and added in two wardrobe boxes.  Time limit: Sat Jan 2 – Monday Jan 11, 9 days. 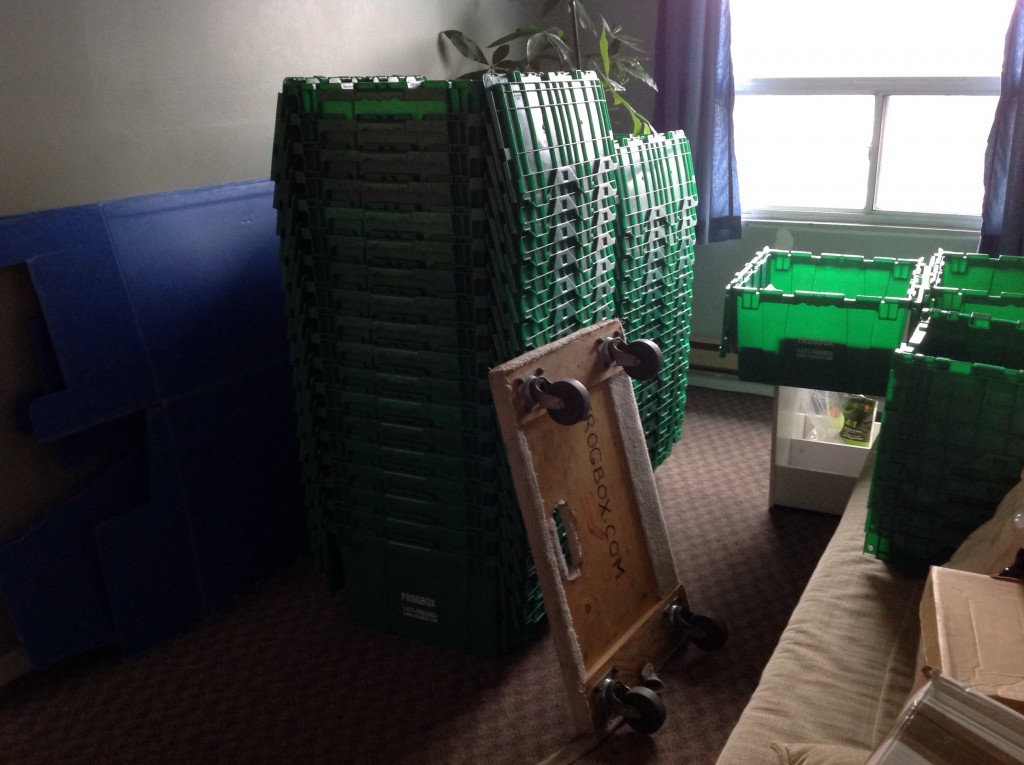 The packing went fairly smoothly.  I packed for a few hours each day.  Fortunately my mother flew in to help me for the last couple days before the move.  I was one step away from throwing things into tubs.  The tubs piled up.  Everywhere!  Despite my best efforts to stay organized, it seemed like there was always one more thing that needed to be packed. 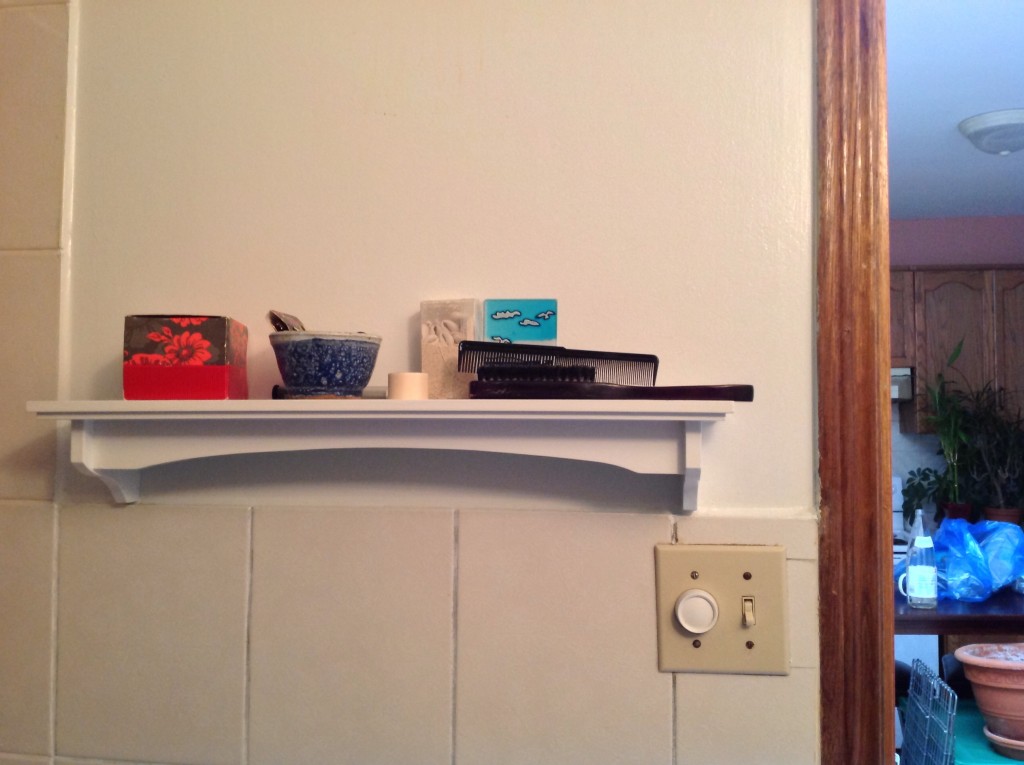 One lonely shelf discovered unpacked minutes before the movers arrived!

Throughout the process I kept wondering “do I have a lot of stuff?”  I felt self-conscious that I needed almost 40 tubs to hold all my possessions, plus all the furniture and other bulky items stored separately.  However, many of the tubs only had a few things in them (e.g. food processor or blankets) and were easy to unpack. 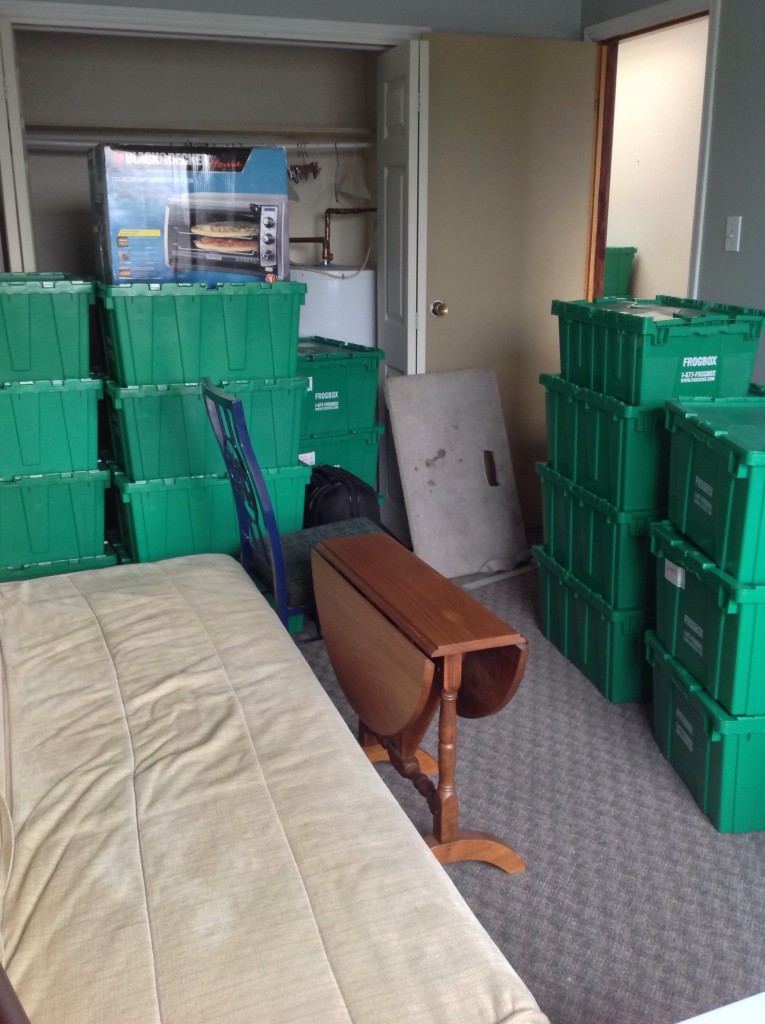 We only had 3 days to empty all the tubs so we had to move fast, even though some things didn’t have a proper home.  I noted the order in which I emptied the tubs to see if it would be the inverse of how I had packed them.  It wasn’t.

The move was annoying, but overall it did feel less stressful and less time consuming than previous times.

Moving: Facing the Moment of Truth