In Patagonia I used my tablet to take all my pictures. At first it felt awkward because of the size, but I managed.  I usually carried it by tucking it under my arm during hikes or by placing it in my backpack.  Several months ago I invested in an OtterBox to protect my tablet, which adds heft and weight to the device, but left me feeling totally fearless about snapping pics in the rain, on boat rides, and other extreme conditions. 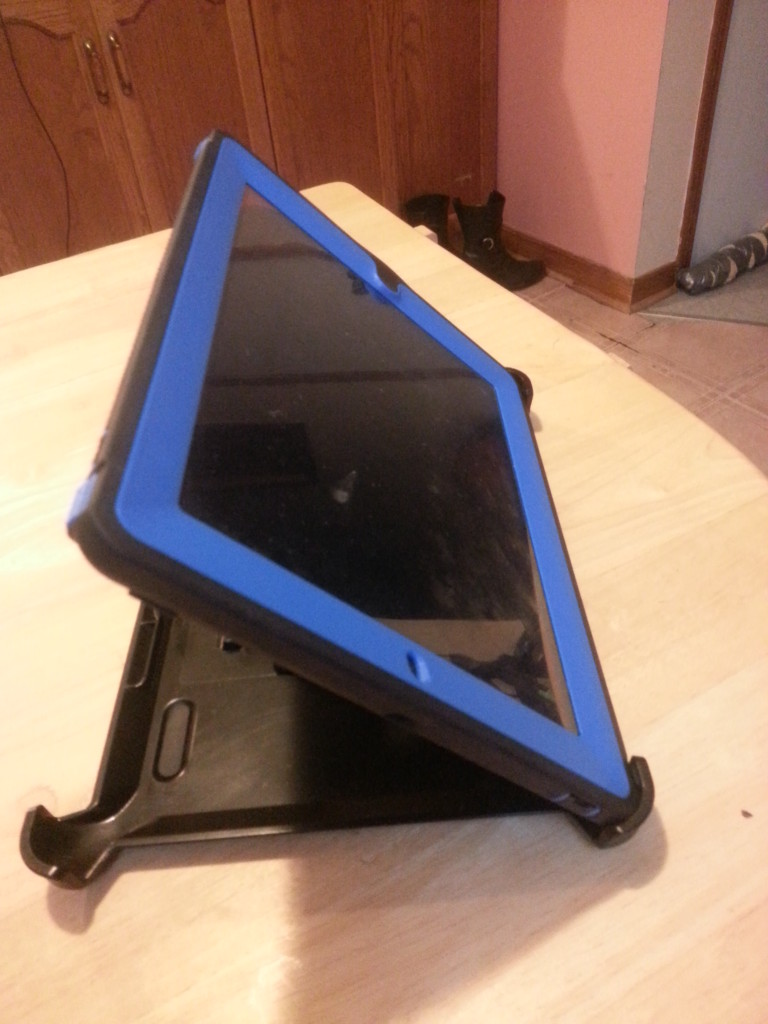 Totally fearless with the OtterBox in rain, wind, and sea spray.

I was travelling with a group and observed the different ways people were taking pictures.  Everybody used a smartphone and/or a camera. Although many of the travellers had tablets, I was the only one using it to take photos.

For over two weeks my main activities consisted of seeing spectacular, stunning things and trying to document them.  After a day or two, I noticed that digital photos present four main challenges:

Experiencing vs. Documenting – I often found myself torn between wanting to be fully immersed in my surroundings with all my senses and no tablet, or to capture the moment in images.  I started thinking about why I didn’t feel the same way with pre-digital cameras.  When using older cameras, film was expensive so I was more judicious about where and when I would take pictures.  For example I would wait to reach the viewpoint to take pictures rather than snapping them along the way as I do now with the tablet. When I reached the viewpoint I would take a few pictures, not dozens, the way I can so easily with a digital camera/device.

Volume – It is easy to accumulate large amounts of pictures in a short period of time.

Multi-formats  – Cameras/devices take video and images, both of which pose slightly different challenges for organizing.

Synchronization – As I mentioned earlier, most people used a combination of devices to capture images, all of which indicates the need to consolidate them in one place.  Some people used a smartphone instead of a camera because it facilitated sharing photos, via a wi-fi or cellular connection.  Additionally the smartphone could tag the image with geolocation data making it easier to keep track of where the picture was taken.

Stay tuned as I figure out the dilemmas. I’m especially interested in the synchronization bit.

In the meantime, here’s another pic to enjoy: 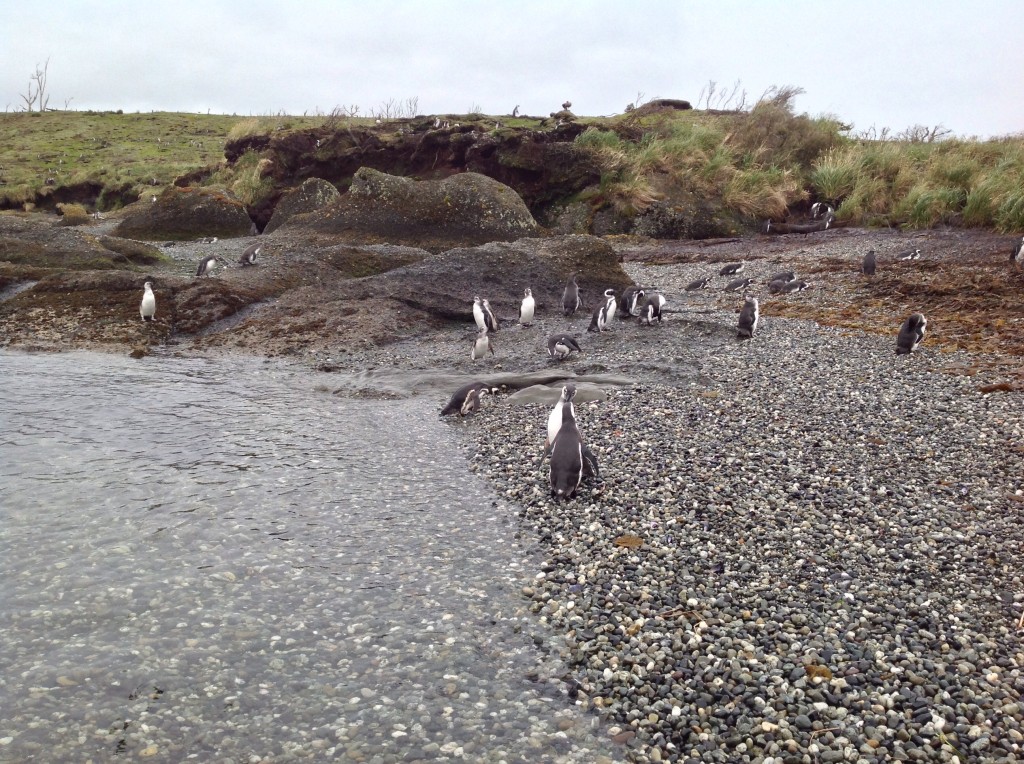 ← Patagonia: The Ride to the Perito Moreno Glacier
Interruption Disruption →