I recently returned from a fabulous trip to Iceland. Unpacking my suitcase was easy, but I can already tell “unpacking” the digital photos will probably take the same amount of time as the vacation itself. To complicate matters, this was the first trip where I used an iPad, smartphone, and camera to take pictures. I used my smartphone sparingly, primarily when I had nothing else with me or to take pictures to send to people back home. Naturally the iPad and camera do not have the messaging apps I use to communicate with people regularly.

Iceland is full of breathtaking scenery, at times like something from another planet. Every time I thought I had a great view and happily snapped away a few pictures, a few paces further revealed another amazing opportunity. And more images were captured. groan. 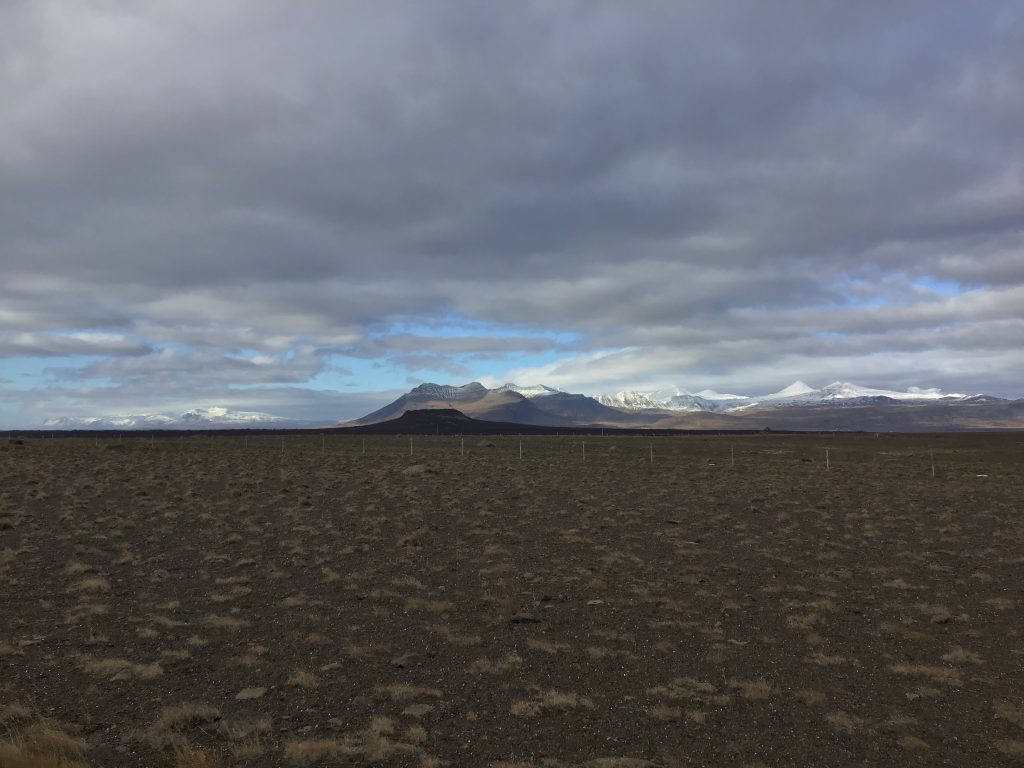 A scenic roadside stop to see this lava ring.

I did a few things to minimize the pain of organizing the photos later.

I use Photos on my laptop as my main repository. Rather than import everything as one giant dump from each device, I prefer to upload the photos in batches according to the location or event. This definitely takes longer, but I like organizing as I go and use standardized naming to help locate images later. The process can be kind of tedious, but it also gives me a chance to relive moments, marvel again at the wonders I saw, and help to cement them in my brain. 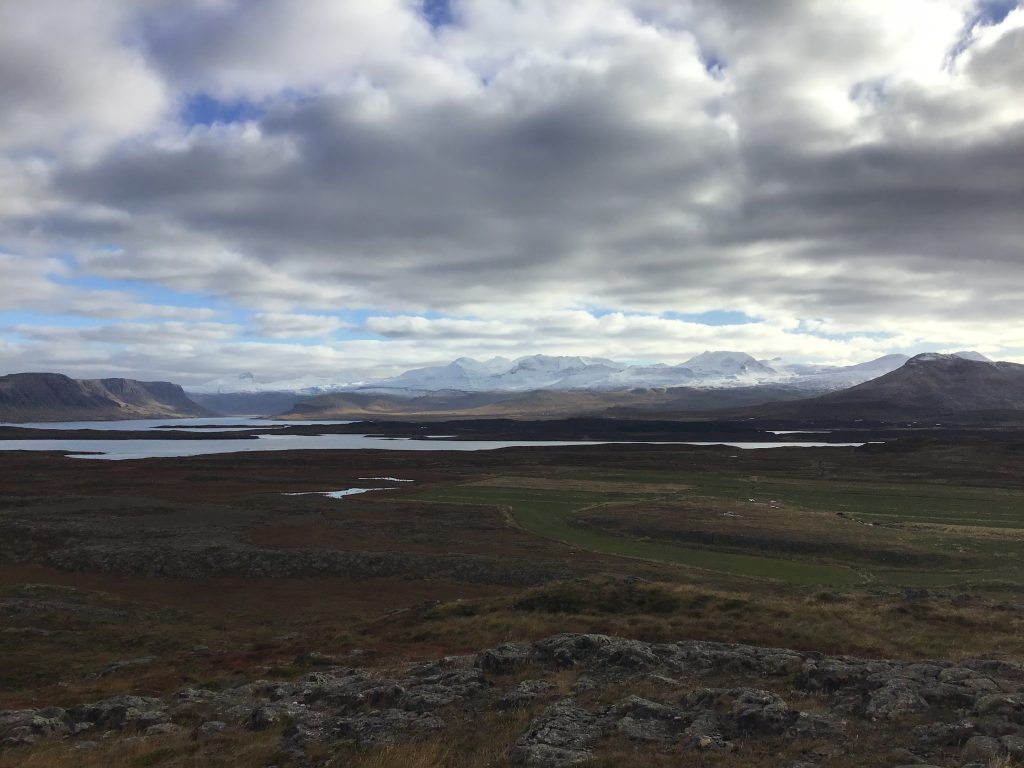 One of the stunning views from Helgafell (Holy Mountain).

After this part of the process is over, I usually go through the images again on a big screen and do a second round of deletions. Then comes the sharing and figuring out how to send/receive photos with the other people that were on the tour.

As the final stage in the process I like to create a photos album of my trip. This is probably my favorite part, even though choosing the photos can be challenging. All this technology available to take amazing pictures, and yet the process of managing, organizing, and sharing them with different devices and operating systems, is still pretty clunky. 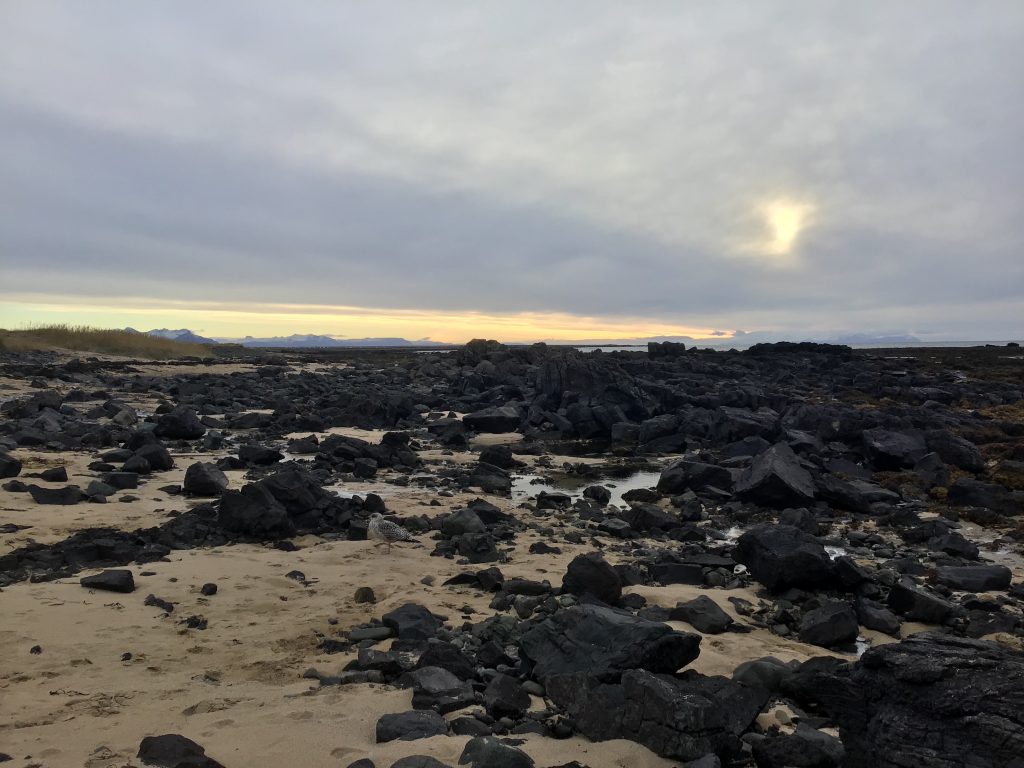 A gull walking on one of the beaches (Ytri Tunga) we visited.

← Life Changing Moments
On Being Nibbled to Death →