For about a year after my father died, I attended a weekly bereavement group. We had a few running themes as we tried to navigate our new lives through a fog of grief. One of the recurring themes, exclaimed often by the originator and one of my favorite attendees, was the feeling of “being nibbled to death by ducks.” 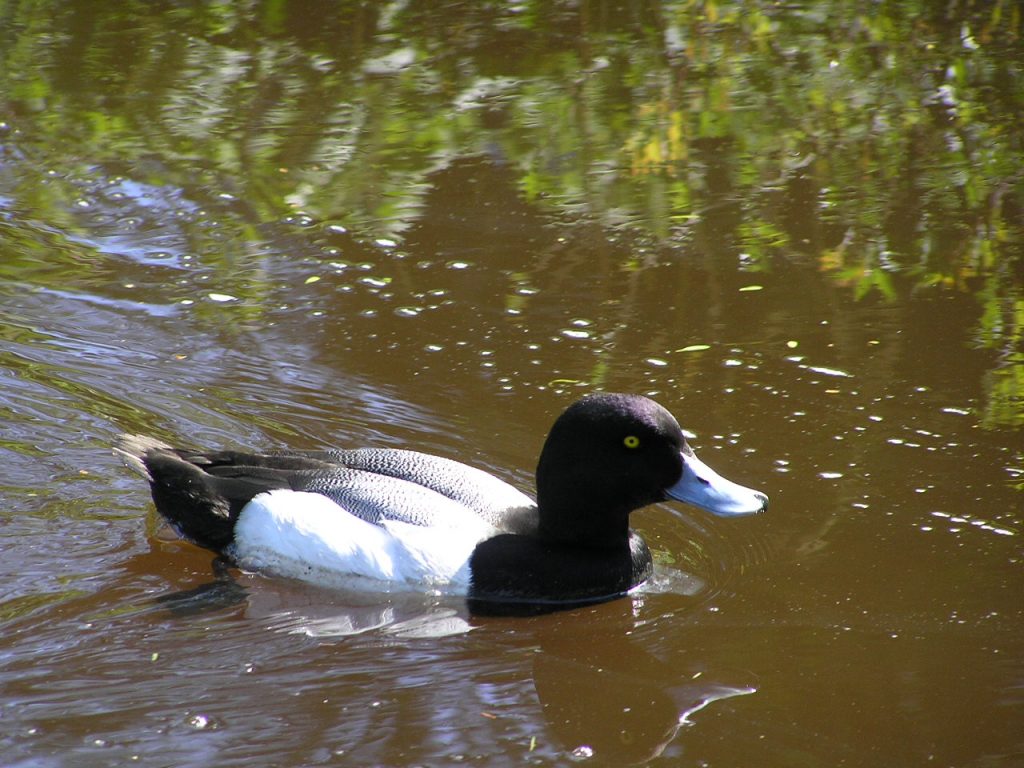 Look at the glint in his eyes! Clearly this duck is a nibbler by nature.

This woman, a youngish mother of two children, tween and teenaged, was left widowed when a freaky, rare cancer killed her healthy husband in a matter of months. She came week after week and would often conclude her updates with an exasperated sigh, hands going up in the air, before voicing, “I’m being nibbled to death by ducks!”

We would all chuckle appreciatively, grateful for a little humor to relieve some of the heaviness in the room. Not because we didn’t take her seriously, or understand her plight, but because the image of being nibbled to death by ducks was funny. But we all knew what she meant. One duck nibble wasn’t enough to do any damage. Maybe we could even sustain a dozen or so rubbery bills gently mashing on our skin without feeling any ill effects. Nibbled to death, however, was another matter.

One of the many nibbling specimens we saw in Iceland.

It’s easy for small, harmless tasks to pile up, especially when we’re busy dealing with the urgency of day-to-day matters or competing priorities. Having one or two of these annoying burdens pushed aside is no big deal, something that can be knocked out with a quick spurt of furious energy and motivation when the time comes. But when they start to accumulate, it turns into a project, or several projects. Naturally all of these feelings are amplified when also dealing with strong emotions, or life changes.

I haven’t been to bereavement group in almost 15 years, but I can still experience the sensation of being nibbled to death by ducks. When life gets busy and these insignificant chores amass, it becomes a project. They are no longer the kind of thing I can knock out in 10-15 minutes, but instead require hours of my time to power through them. This might be considered procrastinating for some, and labeled as efficiency to others. Some might prefer to wait until a whole bunch of annoying, tiny tasks pile up before tackling them all at once. Whatever the strategy, with a little perseverance, it’s an avoidable death. 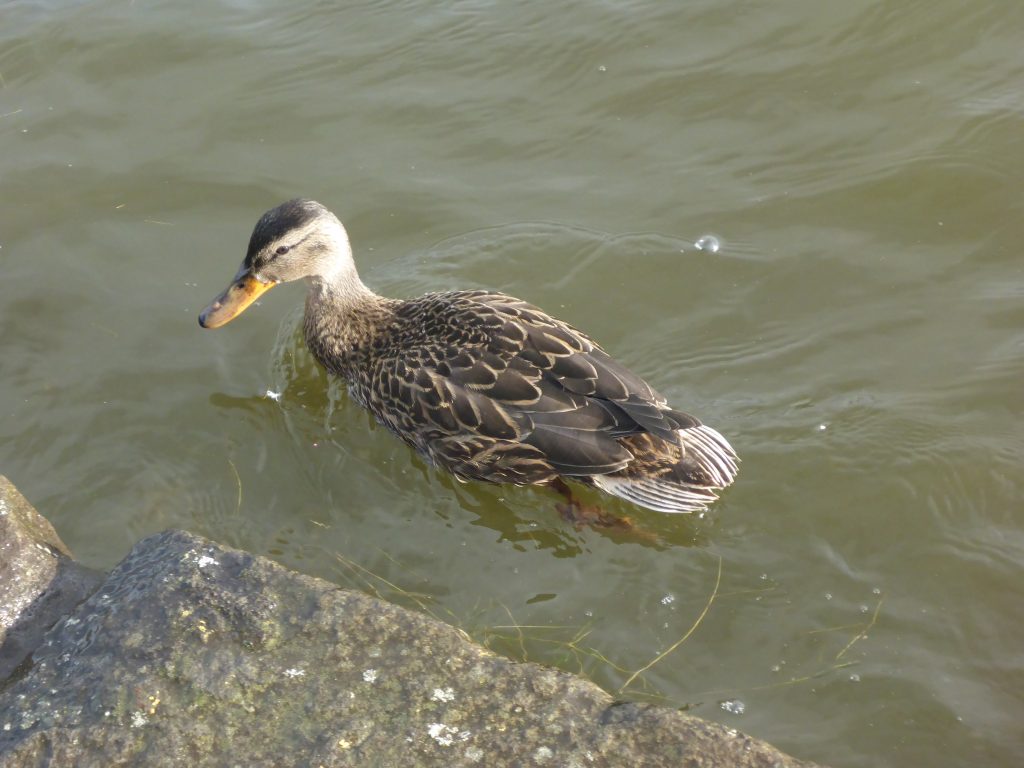 Maybe they’re not so harmful after all.

2 comments for “On Being Nibbled to Death”