The bell rang signaling the end of the school day. Finally! At last Pilton was free. He could stop learning about this “fake news” business. As if there was any real way for him to discern the difference. Every headline that flashed in his brain, or appeared across his SmartScreen™, was already customized for him and only him. He had discovered this accidentally one day when a similar headline popped onto his SmartScreen™ and his friend’s simultaneously. 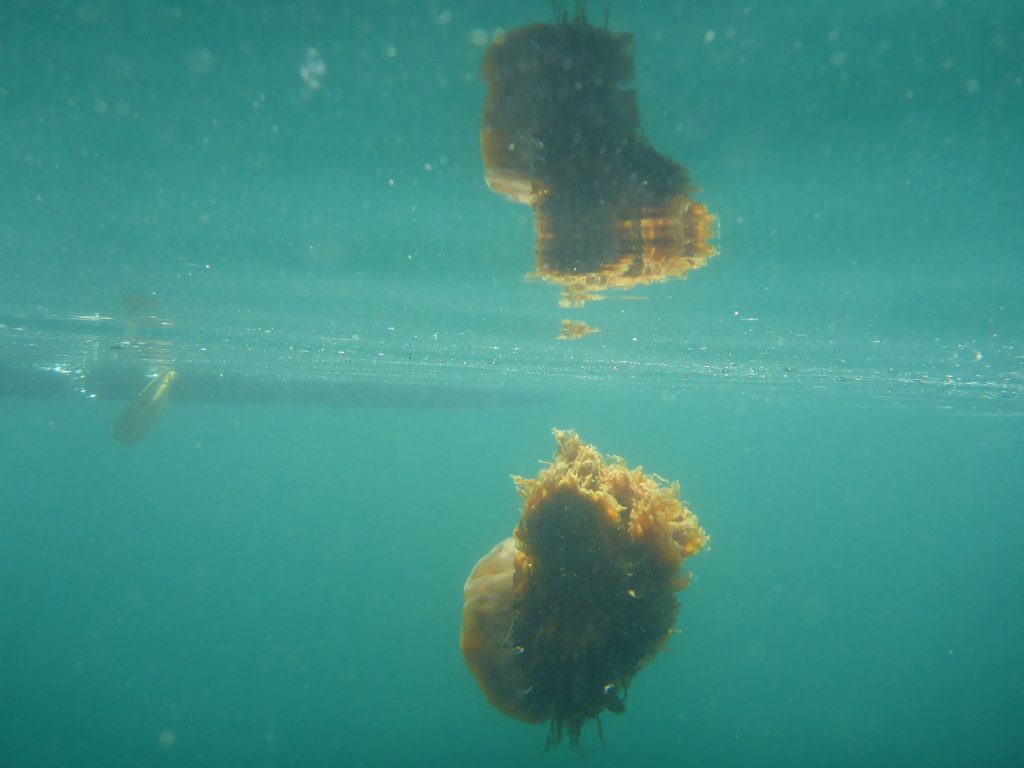 The two friends had noticed the subtle differences. Pilton, a staunch environmentalist, always had stories and “news” running through his feed about the latest threat to the outside world, even if they rarely got to be in it anymore. His friend was on track to be an engineer and often had a more scientific slant on his feed. The content of the two stories had been similar, though the focus of Pilton’s story was on the environmental effects of cleaning jellyfish from the oceans. And his friend’s story emphasized the method and new technology invented to harvest jellies to transform them into a food source.

Same story, different approach.  How was Pilton supposed to know which one, if any, was fake? Even if Pilton did have suspicions about the validity of this story, or any other one, it would have been nearly impossible for him to discover on his own. Pilton had the forearm implant which meant anything, and everything, he looked at or searched for was automatically designed for him.

Pilton had heard rumors of others who had figured out how to dampen the feed’s effects and confuse the system. The effects, once minimized, meant those people received a jumble of stuff through their feeds and SmartScreens™. A never-ending stream of news, advertisements, gossip, images, etc. And hardly anything was targeted to their specific needs.

Part of Pilton was interested to investigate these rumors, but the other part of him cringed thinking of the effort involved to scroll through all that useless junk in his feed everyday. He knew what he liked, so why would he care to learn about anything else?

At any rate, Pilton was grateful the day was over so he could go home, snack on jellies, and read the news, just for him.